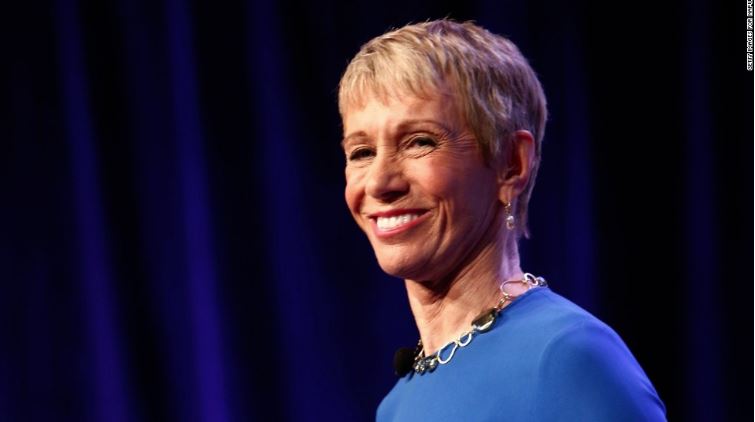 Corcoran said someone acting as her assistant sent an invoice to her bookkeeper earlier this week for a renovation payment. She told People that she had “no reason to be suspicious” about the email because she invests in real estate, so the bookkeeper wired $388,700 to the email address.

Corcoran said the scammer has “disappeared,” and she acknowledged that she wouldn’t be getting her money back.

“I was upset at first, but then remembered it was only money,” Corcoran told the magazine.

Corcoran’s assistant Emily Burke told CNN Business that the “Shark Tank” star wouldn’t provide any additional comment “at the advisement of her attorneys until the authorities are done investigating.”